Long Beach, CA is known for being a part of the Los Angeles Metropolitan area as well as a port city. Long Beach was incorporated in 1897. The city has plenty of good things to offer its residents and its new visitors. Long Beach has an elevation of 52′.

Some of the local beaches in the 50-plus square mile of Long Beach include Mother’s Beach, Junipero Beach, Colorado Lagoon, Rosie’s Dog Beach, Shoreline Aquatic Park, Alamitos Park, Bluff Park and many more.

Concerning its population size, Long Beach, CA has approximately 470,130 people. These population numbers are based on the 2016 estimates. As for the poverty rate in Long Beach, it sits at 19 percent — this according to data gathered from DataUSA.io.

Long Beach was noted to have hit a peak population number of 471,967 in 2015 but has decreased slightly since then. The median household income for Long Beach, CA is $60,557 — this according to DataUSA.io.

Nature lovers can enjoy swimming, hiking, biking, kayaking, paddleboarding, fishing and much more at the many beaches that kiss the Pacific Ocean or the many other bodies of water in the city.

Moreover, the Earl Burns Miller Japanese Garden and the Jack Dunster Biological Reserve are amazing places in Long Beach to visit with family. 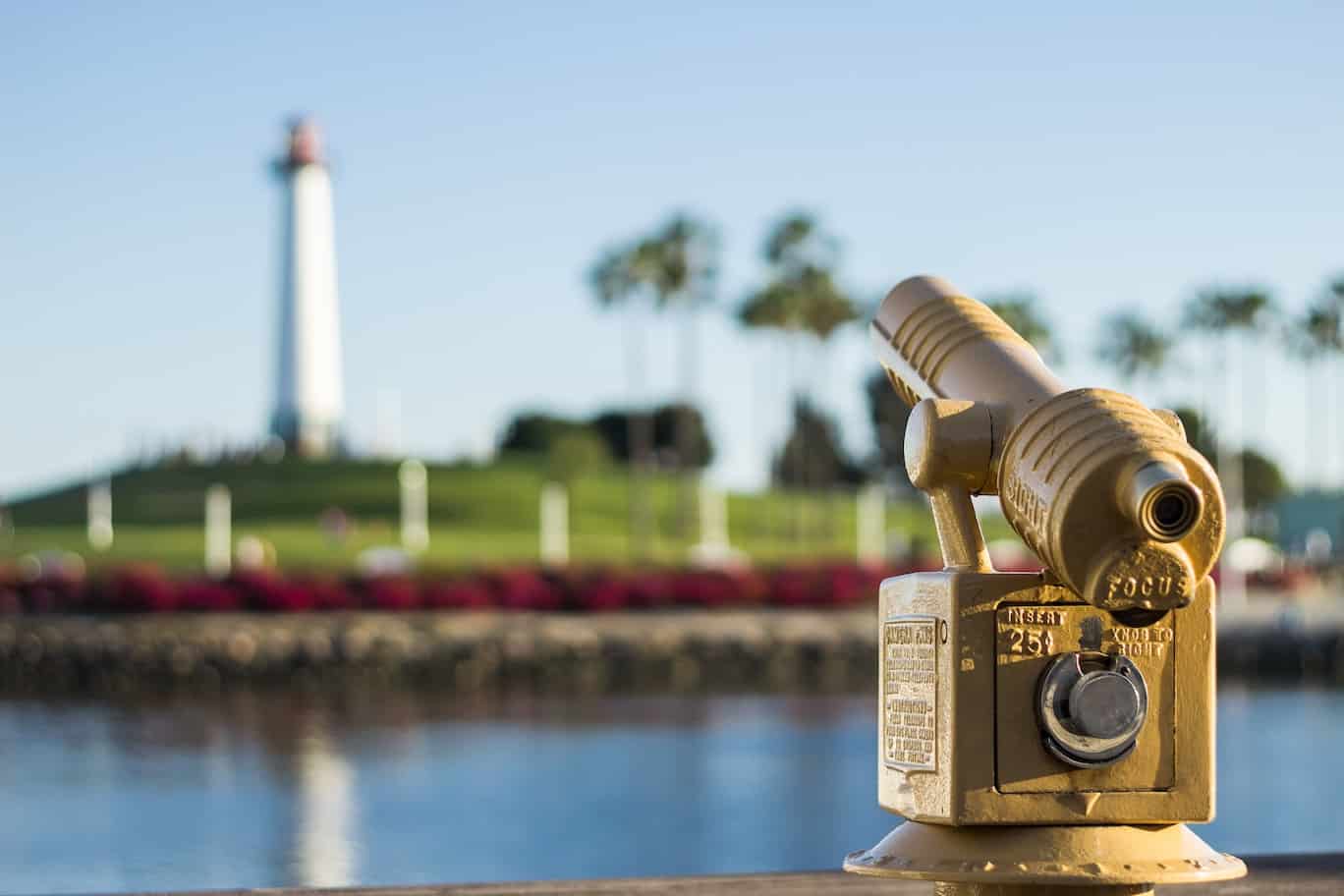