Newport Beach, CA is known for its immutable beauty as a quintessential beach town does. Situated in Orange County, or the “O.C.,” Newport Beach, CA, has plenty to offer and has an elevation of 10′.

Known as one of the original surfing beaches, Municipal Beach is a popular place to shred those enticing Pacific Ocean waves.

Regarding their population numbers, Newport Beach, CA has approximately 86,160 people. This population data is based on 2017 US Census. As for the number of households in Newport Beach, there are 44, 678 — this according to the 2017 American Community Survey.

Newport, CA has plenty of recreational sports to play like basketball, baseball, golf, aquatics, flag football, tennis, soccer, volleyball and more. However, there are no pro football, pro basketball or other pro sports leagues located in Newport Beach or any team that specifically represents Newport Beach.

Upper Newport Bay Nature Preserve, which is located at the edge of the city limits, is a great natural attraction with 135 acres of parkland. Nature lovers can hike and bike along the trails to take in some amazing views. Newport Bay Conservancy and estuary exhibits located at the Peter and Mary Muth Interpretive Center provides visitors to learn more about the area and the many creatures that occupy the park. 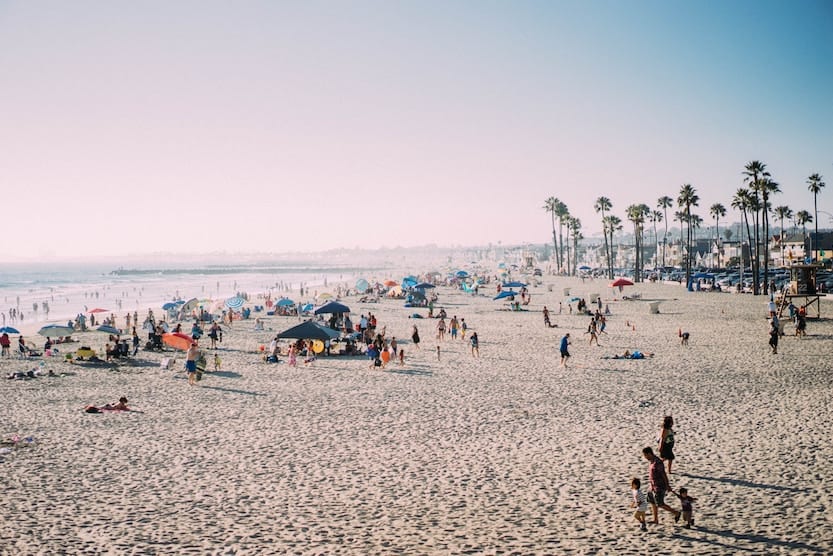 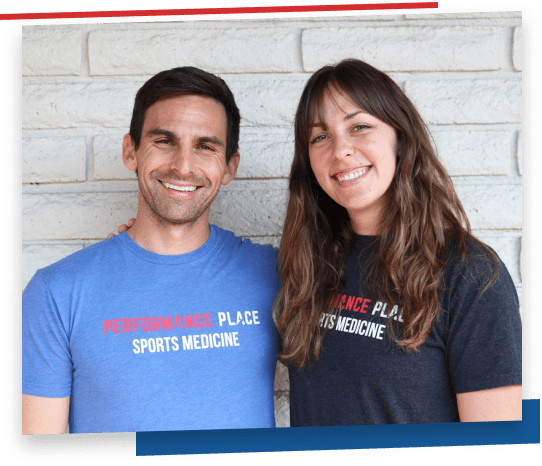